Background: Warileka is a third year Geology student at the University of Papua New Guinea. Her tasks during her internship involved conducting a literature review of Nautilus Minerals’ activities in PNG and Tonga.

"The most important thing I'll be able take away from my internship is a deeper appreciation for our mineral resources - both terrestrial and marine. I've come to learn that not all countries are fortunate enough to have an abundance of (commercial) mineral resources and while there is some controversy over mining deep sea minerals, I understand that for these countries, deep sea mining may be the best opportunity for them to boost their economies." 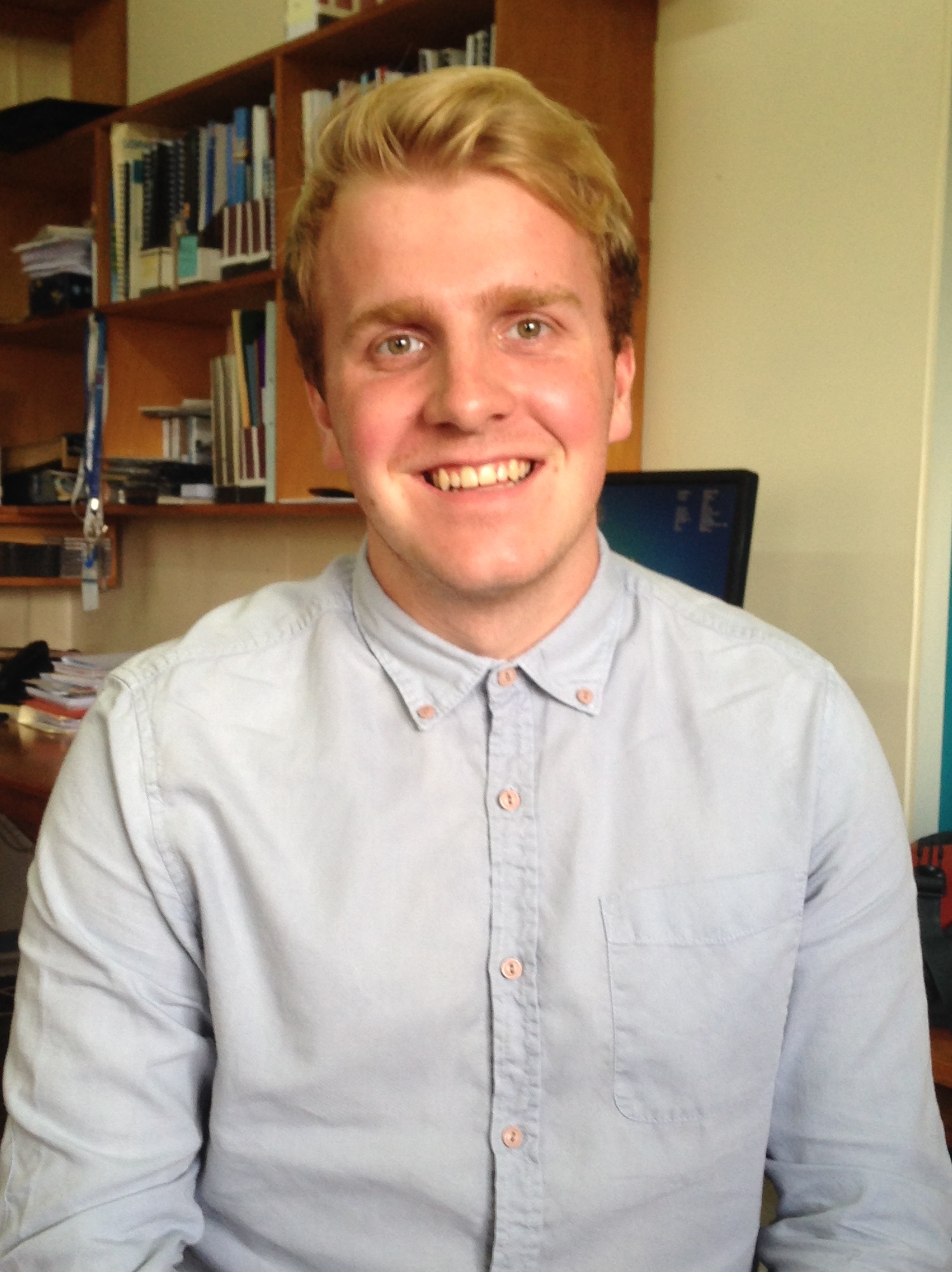 Background: Sebastian is a trainee geologist, he graduated with a Bsc in Geology from the University of Leicester, United Kingdom. As part of his Mgeol project with the university he worked as an intern with the DSM project working on samples of manganese nodules from Kiribati and the Cook Islands. During this time he also assisted in the development of country specific information brochures on the potential of marine mineral deposits.

Background: James graduated with a BSc in Geology from the University of Leicester, United Kingdom. He is currently working on collating all data on Deep Sea Minerals in the Pacific Region and characterizing their deposits. The data collated will be used to produce a cost-benefit analysis for seabed mining activities in the region. He will be with the Project for a period of 1 month and then travel to the Cook Islands to work with the Cook Islands' Seabed Minerals Authority. His work in the CI will be specifically on CI nodules.

Background: Graduated with BSc with Major in Geology from the University of Otago, New Zealand under the FijiPSC Govt Scholarship. Current work in SOPAC involve assisting in the review of technical and training reports; preparing country specific information brochures on the marine minerals potential of individual P-ACP States, proof reading and editing Project documents and other administrative work. 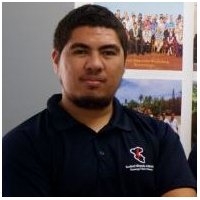 Background: Marino works with the Cook Islands Seabed Minerals Authority as a GIS Officer. During his placement with the DSM Project, he received technical support and training on Geographical Information System (GIS) capacity and technical Information management systems to provide better technical footing for the Authority, as the Cook Islands progresses with its Exploration Tender which commenced on 10 August 2015.

Background: Allan is a Data Entry Officer at the department of Geology, Mines and Water Resources in Vanuatu. He undertook a two weeks training with the DSM Project to increase his knowledge on Programming and Geographical Information Systems (GIS). The Vanuatu government also benefited from a programming and GIS training conducted by the DSM Project in Vanuatu on February 2014, resulting in the establishment of the Vanuatu data management database which led to the recruitment of Allan as a Data Entry Officer. Allan’s placement with the Project was aimed to ensure that he was equipped with the necessary knowledge and skills to effectively carry out his tasks as a Data Entry Officer for Vanuatu.

"My experience was extremely rewarding. In addition to sharpening my editing skills and knowledge in programming and GIS, maturing professional, I thoroughly enjoyed working with such a great team of people. It was a pleasure to watch and learn from my fellow colleagues."

Background: Marino graduated with a Bachelor of Applied Science (BAppSc) with a double major in GIS and Geography and minor specialising in a mixture of land surveying papers from the University of Otago, New Zealand. He worked with the Cook Islands Seabed Minerals Authority and was involved with the accurate grip mapping of the Cook Islands EEZ. He was further involved in conducting remote sensing techniques on the islands of Rakahanga and Manihiki, Cook Islands which focused on latent effects of greenhouse gases. He further worked with the Ministry of Infrastructure and Planning and was given the task of mapping and identifying vulnerabilities experienced by the islands, its inhabitants and infrastructure and was able to provide baseline information to support a risk based approach to climate change adaptation for the two islands. As these skills are in high demand in the Cook Islands, he aspires to be able to bring innovation of certain skills and knowledge which will contribute to the Cook Islands.

Background: Seruwaia Vasukiwai, also known as Seru recently graduated from USP with a BA in Geography and Minor in Public  Administration and Management. She has completed her Diploma in Geospatial Science from the USP in late September 2013. Seru is currently assisting with  the development of the Regional Marine Minerals Database (RMMD) and other administrative works for the Deep Sea Minerals Project.

Background: Onorina graduated with a Bachelor of Arts (Literature, Language and Journalism) from the University of the South Pacific in 2015. During her internship, she worked closely with the Project's Environment Advisor, Ms Alison Swaddling, on the DSM Project's public communications, such as media releases, brochures, website and newsletters.

Background: Currently is a student of the University of the South Pacific pursuing Bachelor in Law.Graduated from the Fiji National University with a Certificate & Diploma in Media and Journalism in 2009 and 2013.With four years’ experience in the mainstream media having worked as a journalist with the Fiji Sun Newspaper, Fiji Live webmasters limited and four months with the Water Authority of Fiji Corporate Communications unit.

During internship, assisted in the publication of the internship brochure, compiling of Prospect newsletter. Editions of publications including brochures and other ad hoc works for the DSM project including website maintenance.

Background: Marica also known as Ma, graduated with a BSc in Environmental Science (Biology Emphasis) from the University of the South Pacific. Her scope of work involves: assisting with the Projects administrative tasks, regional workshop proceedings, carry-out technical research when needed and assist in other ad hoc Project activities.

Background: Talitha graduated in 2011 at Divine Word University in Madang, PNG with Bachelors in Environmental Health. She worked with World Vision, PNG in the Water and Sanitation/Hygiene Project for 2 years in Bougainville. She applied for the placement in SOPAC as a way of increasing her knowledge in deep sea mining in the region and later on hopefully assist PNG in safeguarding its marine environment.